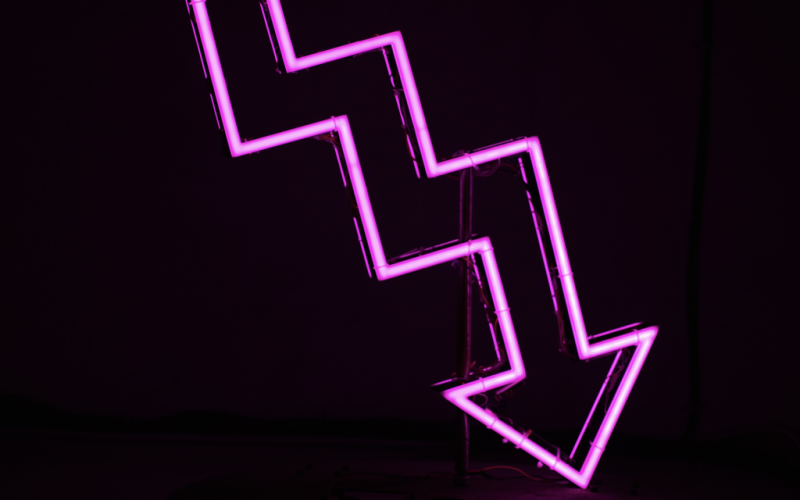 Every bear market, the same story gets trotted out. It’s one that says while index funds may give you an easy ride up in the good times, they accelerate the pain in the bad and that the only way to avoid this is to pick good active managers for downside protection. It’s a nice idea. The problem is, it has no grounding in actual fact.

Traditional stock-picking active managers have been doing it tough in recent years, with the investing public finally cottoning on that few such managers add value beyond the fees they charge.

In fact, the overwhelming trend of the past decade has been toward so-called ‘passive’ broad-market investment products that track an index. The benefit for the public from these products is the provision of easy access to capital market rates of return at low cost and without the guesswork.

By the middle of last year in Australia, for instance, passively managed portfolios represented 54% of assets in listed equity funds, up from 45% at the end of the first year of the pandemic in 2020.

But ‘active’ managers, who tout their skill at finding underpriced securities or capacity for timing the market, are fighting back. Last  year, according to data provider EPFR, active equity funds, while still on the back foot overall, had their best year in two decades in terms of global inflows.

In the difficult markets so far in 2022, the active management resurrection has accelerated and we are starting again to hear the claim that stock pickers tend to do better in such times. The reasoning is they have more flexibility than index-tied managers who are compelled to chase the market downwards.

The numbers look good for active, certainly, if your horizon is 2022. Up until May, data shows that nearly 70% of actively managed US stock mutual funds with a stated goal of beating the benchmark S&P 500 index had managed to do so.

In Australia, we are seeing the same story. A recent article in The Australian newspaper quoted one well-known local manager as saying active had “risen from the dead”. Stock pickers, using their astute judgement and nose for market efficiencies, were “stepping through the minefield” to find the outperformers.

Flash in the pan?

This is all a compelling story. The reality, however, is a little different. While active managers can indeed outperform the market for short periods, their golden run rarely lasts much beyond that.

Standard & Poor’s widely followed index versus active scorecard – the so-called SPIVA index – tells that story. Last year, for instance, close to 60% of active Australian managers outperformed the S&P/ASX 200 index. All good so far. Over three years, however, that proportion falls to 37%; over five years to 26%; over 10 years to 20% and over 15 years, the share of active managers that beat the benchmark was a mere 16%.

Given that people saving for retirement are looking at investment horizons of at least five years or more, those measures need to be considered. Managers who are incentivised according to one-year returns of course are going to highlight those.

It is also pays to ask how the manager is generating the superior return. Sometimes, it can be that the times may be right for their particular investing style – value, for instance – and the premiums being generated are not so much due their skill but because that particular factor or sector is having its time in the sun.

A second factor to consider is what often makes active managers look better in bear markets is their capacity for allocating a bigger proportion of their portfolio to cash. In other words, they are attempting to time the market. That can look good in the short term, but there is always the question of when to get back in and that’s where the difficulties start to arise.

Some of the biggest market gains coming out of a bear market can show up in the very first days and weeks. If your fund manager is sitting in cash, you won’t get that bounce.

A third factor is key person risk. Many active funds market themselves on the supposedly unique stock picking abilities of individuals. We’re told that these particular people have almost savant-type insights into the market, which justifies the high fees the manager charges for the ‘alpha’ they generate.

Many of these so-called market gurus and their ‘hero funds’ have risen and fallen from grace over the past two decades in Australia. We won’t name them here, but their stories typically go something like this:

Whilst not every ‘hero fund’ story is the same, they all tend to rhyme.

The key objective observation is that individuals are highly fallible. In some instances, the fund manager’s early success could be put down to luck or chance. In other (rarer) cases, it may be that the fund manager did have genuine skill and talent for picking stocks or timing markets. But regardless, the investment gurus are likely to be vulnerable to the human condition just like the rest of us. So just because they were able to apply their skill for success in a prior period, doesn’t mean they will be able to do so again.

Mark Minchin, Managing Partner Minchin Moore One of the ironies of investing is that although it’s actually very simple — or at least it should be simple — that doesn’t mean it’s always easy. In fact, there are times when our discipline as investors can be sorely tested. The last few months, [Read More]