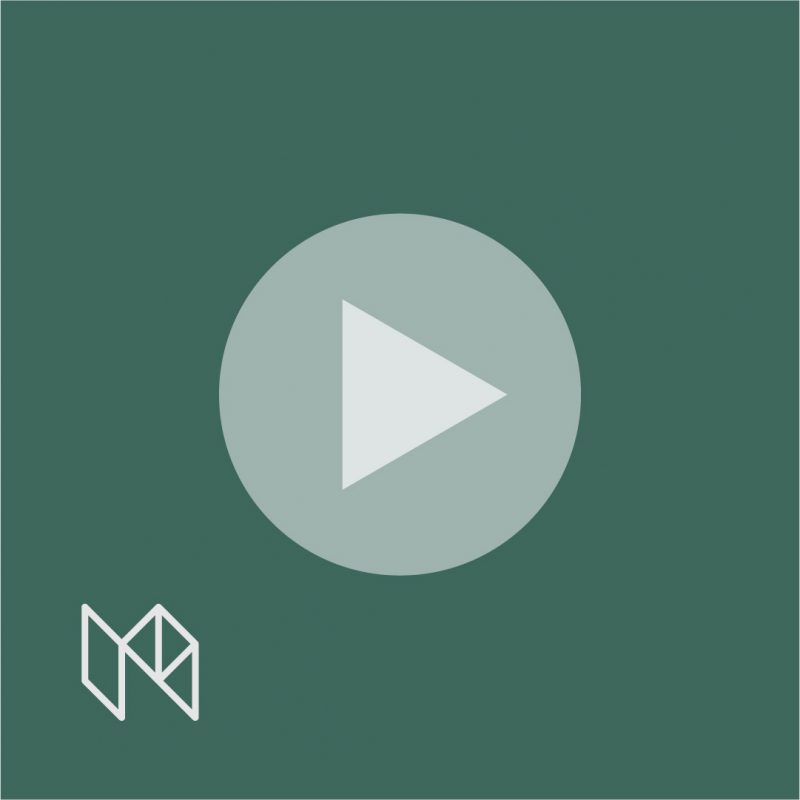 RP: Stock market volatility can be very uncomfortable for investors. It can also lead us to make irrational decisions. But learning to live with turbulent markets is a crucial component of successful investing.

MO: I think investors have to accept that there will be volatility in the markets. There will be these ups and downs and, I think they need to just keep focussed on the long term. Because most of us are investing for the long term. And so therefore you need to focus on that long term perspective and make sure you stick to your plan, and don’t start pulling your money out when times get tough – I think that’s a mistake that people make: they hang on and on as long as they can, and then markets crash and they think, “oh, the world’s ending” and I need to get my money out. And that’s usually the wrong thing to do at the wrong time.

RP: The problem is, staying calm after a sharp market fall is easier said than done. Why? Well, it’s because we’re human.

MO: What’s wired into us is really the instinct of the stone-age hunter. So we think about running from the sabre-tooth tiger, or trying to hoard our food when times are tough. The emotions that we experience can be related to that kind of stuff that’s ingrained in our psyche, and so we can feel like we need to run away when things get really tough, and we feel that we need to be cautious when maybe we shouldn’t be being so cautious

RP: So how do you stop your emotions getting the better of you?
Well, one simple thing you can do is to automate your investments.

MO: It’s a really good idea to just drip feed your money in on a regular basis. Say, every month – when you get paid – you put a bit in. Make it the same amount, make it regular, and by that, you get to ride out all the bumps in the markets. When the markets are doing badly, your money buys more; and when markets have risen, your money buys less and that’s a great outcome for you.

RP: Another lesson is not to be unduly influenced by other people.
Again, it isn’t easy, because humans are social animals. But you need to focus on what’s right for you.

MO: Make sure you’re not influenced too much by your emotions, and you’re not too influenced by what’s being said in the media, or by the cab driver, or by the person you’ve met down the pub. Because the noise around investing can be very distracting, it can influence your emotions. When everyone else starts to feel scared, you might feel that too; and you’ve got to step back and think: “this is a rational thing I’m doing. I shouldn’t let my own human emotions get in the way.”

RP: Finally, why not read some market history? Time and again, markets have recovered from setbacks and rewarded patience and discipline. There’s no reason to believe they won’t continue to do so in the future.

We generally encourage our clients not to follow the ebb and flow of the global stock markets. But every now and then, you can’t easily avoid it, and we’re at one of those moments now. Share prices, and specifically price falls, are once again front-page news. So, what’s going on? And what, if anything, can investors do about it?